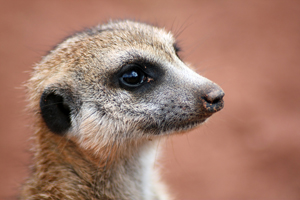 We are delighted that All For One The Meerkat Way is being used by over a thousand different organisations in around twenty five different countries.
Companies around the world from have found some fantastic ways to bring the meerkat message to life.

Creative safety training aimed at achieving an interdependent safety culture with “All For One – The Meerkat Way” central to their initiatives.

We look forward to hearing more about just how creative our customers are in using the film.